ILO activities are transferred to Montreal (1940) 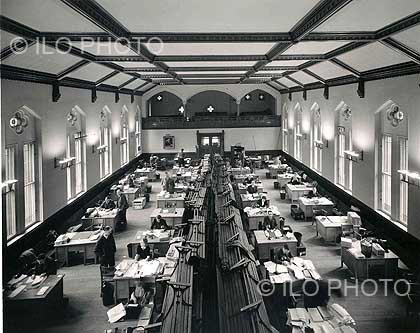 The outbreak of war did not find ILO unprepared. The Governing Body had made the necessary arrangements to ensure that activities continued even in the event of war. The fact that Switzerland was surrounded by German occupation troops nevertheless placed the Organization in a precarious situation and left it with no choice but to establish a centre of activity outside Geneva. The ILO Director, John G. Winant, was adamant that it should not become the instrument of totalitarian States.

In August 1940, the Canadian Government officially agreed to the temporary transfer of ILO staff. Forty staff members from 18 countries were transferred. Another group remained in Geneva to continue making the necessary arrangements, while the rest returned to their countries as national correspondents or were posted to branch offices with a view to collecting information of interest to the Office in connection with labour matters.

A commemorative plaque was unveiled at McGill University in Montreal on 14 September 1950: “To this campus the International Labour Organisation transferred its wartime headquarters in 1940 on the generous invitations of the Government of Canada and McGill University. From here the I.L.O. directed its work of furthering world peace through social justice until 1948. This tablet records the lasting gratitude of the I.L.O. to McGill University” (see Unveiling of a plague at McGill University, Montreal, p.163).

The purpose and special character of this conference were explained in a telegram and letter sent by the ILO Acting Director to the governments of the Member States: “ […] Conference will not have normal constitutional powers and adoption international labour conventions not contemplated but meeting will afford opportunity survey world social developments this critical time and present and future responsibilities of Organisation […]” (see Conference of the International Labour Organisation, 1941, New York and Washington, D.C., Record of Proceedings, p. vi - Introduction). The International Labour Conference adopted a resolution proclaiming that “the victory of the free peoples in the war against totalitarian aggression is an indispensable condition of the attainment of the ideals of the International Labour Organisation” (see International Labour Review, Vol. XLV, No. 1, 1942, p. 14). Another resolution endorsed the economic and social provisions of the Atlantic Charter. Thus, in 1941 ILO was already thinking about the measures to be taken in respect of the problems that would arise after the war. 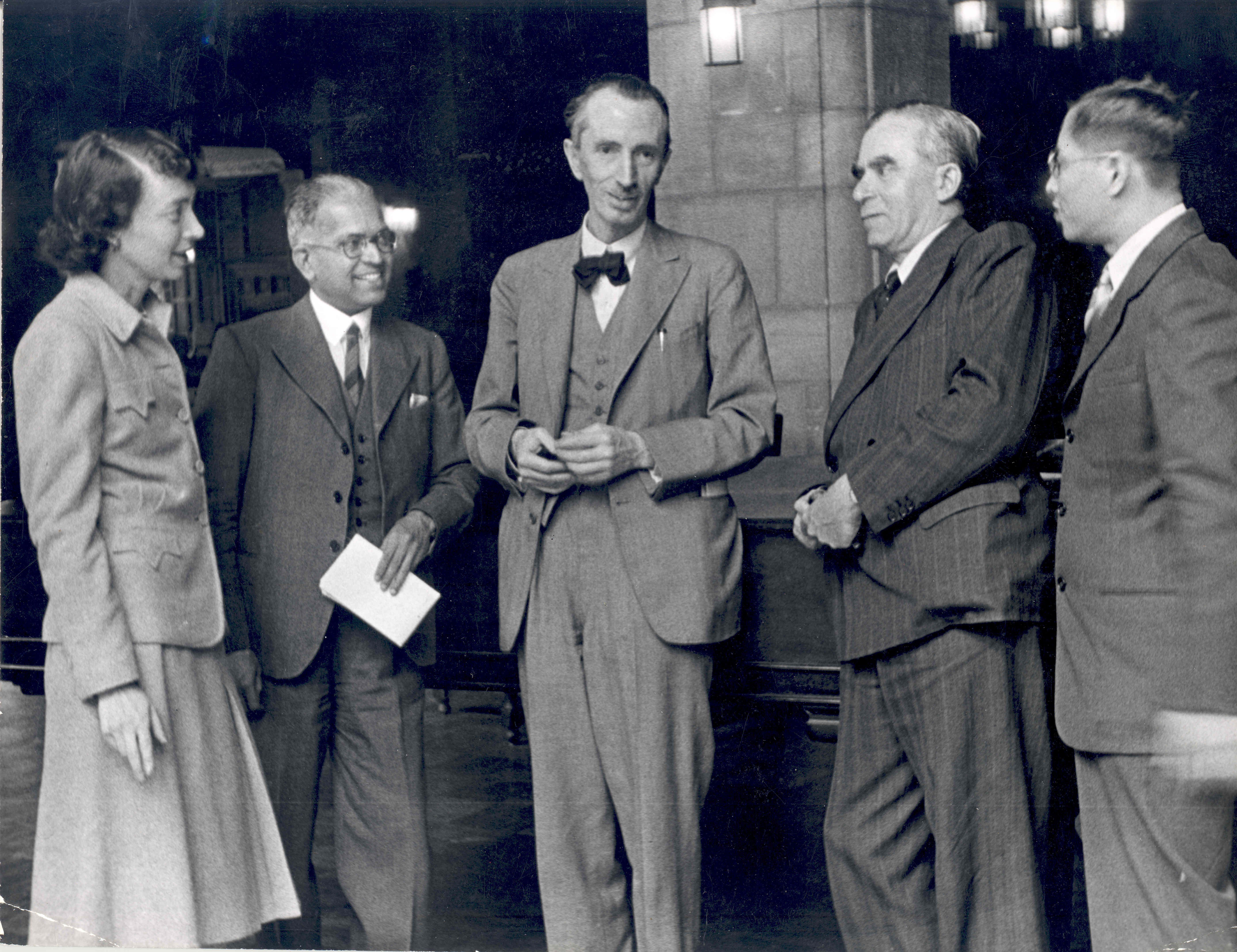 In 1944, the 26th Session of the International Labour Conference, meeting in Philadelphia, adopted the Declaration concerning the aims and purposes of the International Labour Organization, usually referred to as the Philadelphia Declaration. The declaration was incorporated as an annex to the ILO Constitution as amended in 1946, replacing Article 41 of the previous version of the Constitution. The Philadelphia Declaration, which prefigured and served as a model for the United Nations Charter and the Universal Declaration of Human Rights, remains the charter of ILO’s goals and principles. The recommendations set out in the Declaration are to be considered from the broadest possible point of view: they concern not only the world of labour but also human beings as a whole. The Declaration directly addresses “all human beings, irrespective of race, creed or sex”.

Although the concept of industry committees was mooted as early as the New York Conference, in 1941, the trade committees were in fact established at the 94th Session of the ILO Governing Body, which was held in London in January 1945. Their aim was to adapt ILO’s mechanisms and methods in the light of urgent post-war needs. The Organization intended to focus on certain sectors more than others: “it is clearly necessary to make a start by selecting for immediate action a small number of well organised industries which present international problems of urgent importance” (see Minutes of the 94th Session of the Governing Body, pp. 124-125).

The first resolutions adopted by the trade committees had mainly to do with the following matters: