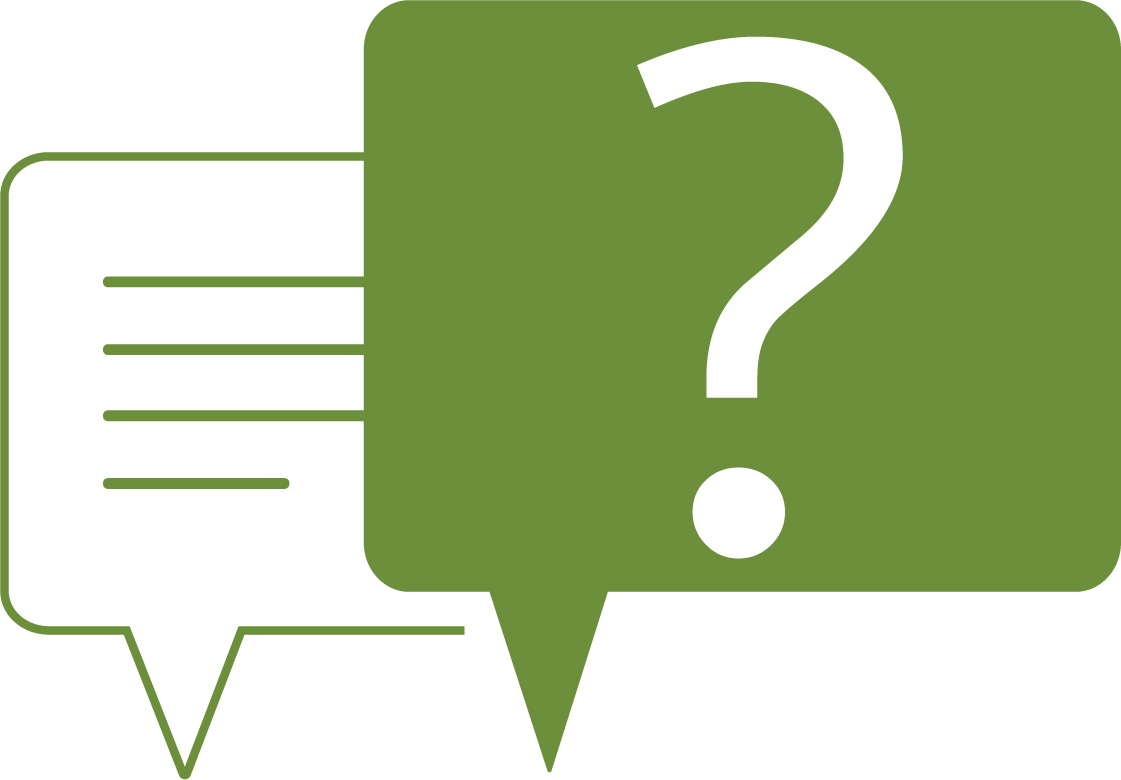 "The situation of indigenous peoples has been a key concern for the ILO since its creation. Discrimination and exploitation of indigenous and tribal workers directly inspired the adoption of labour standards, such as the ILO Forced Labour Convention, 1930 (No. 29). During the 1950s, it became increasingly clear that the labour conditions of these peoples were consequences of deep rooted injustices and prejudices and intrinsically linked to broader issues of identity, language, culture, customs and land. Therefore, in 1957 and on behalf of the UN-system, the ILO adopted the Indigenous and Tribal Populations Convention (No. 107), which was the first international treaty dealing with the rights of indigenous peoples.

Convention No. 107 had an inherent assimilationist orientation, which was typical of its time. In 1986, an expert committee convened by the ILO Governing Body concluded that “the integrationist approach of the Convention was obsolete and that its application was detrimental in the modern world.” Consequently, the ILO undertook a revision of Convention No. 107 and finally adopted ILO Convention No. 169 on indigenous and tribal peoples in 1989. Convention No. 107 is still in force for 17 countries, where it is used as an instrument to guarantee certain minimum rights. It is, however, closed to new ratifications since the entry into force of Convention No. 169."

Understanding the Indigenous and Tribal Peoples Convention, 1989 (No. 169): handbook for ILO Tripartite Constituents